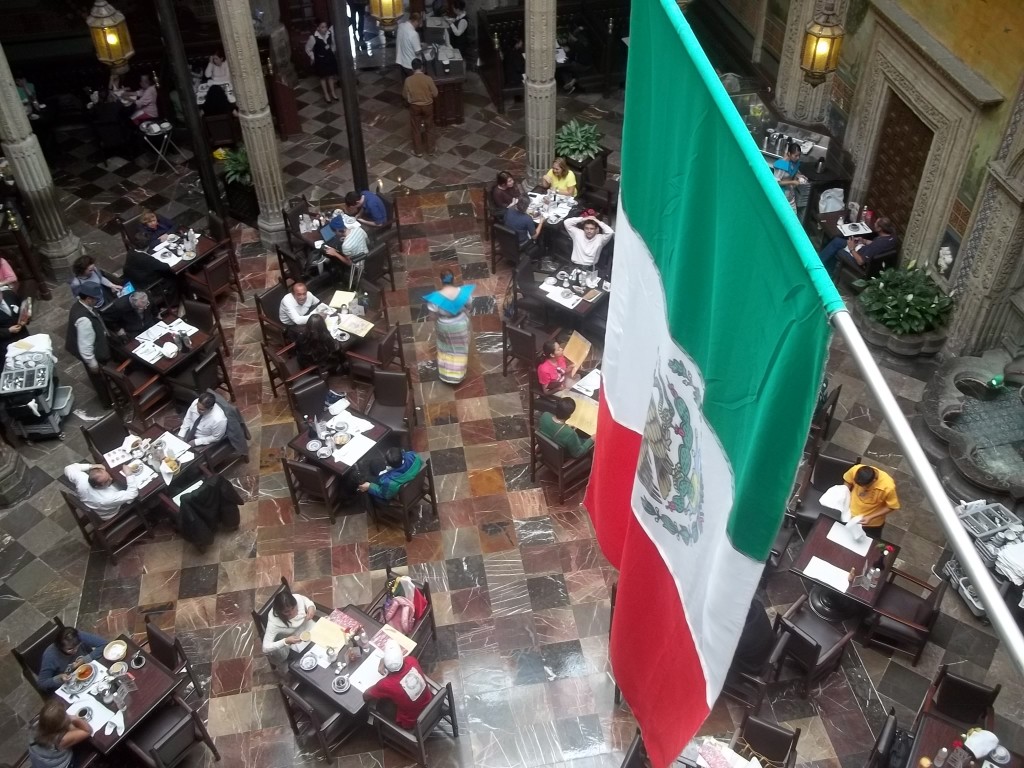 Things that are better about Mexico than the States: No one minds being bothered. Anyone I ask for help wants to do so despite a language barrier 80 meters high. One older lady even drew me a map! Also, there seems to be a team camaraderie among these people that those of us up North don’t seem to care about. The US is a cutthroat land of opportunity but I notice Mexicans helping each other out more w/o an expectation of return. For instance, a bus makes a stop and someone gets on to sell some drinks and hops off right at the other end. This person didn’t pay to get on and won’t give a cut to the driver. You think that would happen in the states??? Hell no. You get on the bus w/o paying and the driver is going to call the cops. Make money??? Greyhound will sue your ass. I don’t like it but it’s home. 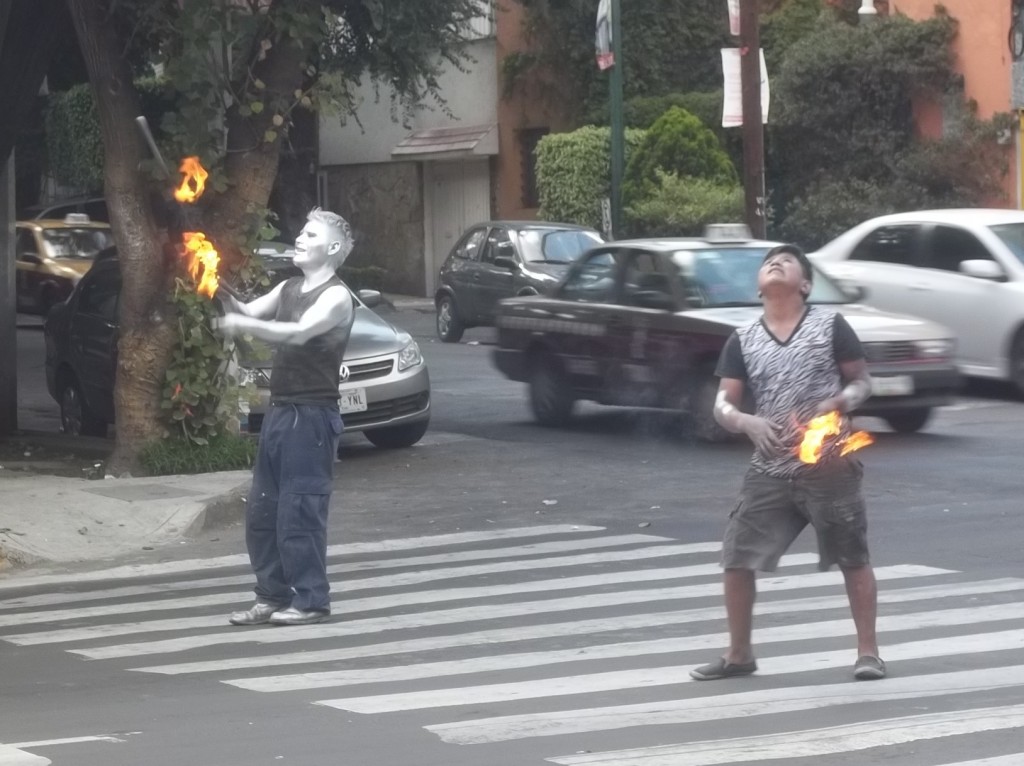 Things that are worse about Mexico than the States: not much, which is nice. However, every sidewalk across Mexico City looks like there was an earthquake about 30 minutes ago. I spend all day falling on the ground. Either using a level isn’t a thing here or there was an earthquake 30 minutes ago. Also, at anytime at all, night or day, there is an extremely angry and/or terrified dog in the distance. All night, where ever I sleep, about a block over some group of ravenous dogs are cornering a crippled cat OR a crippled dog is being cornered by a puma or something. Seriously, it’s constant. As I type, RIGHT NOW, there is a dog freaking out a few houses over. Is he OK??? What could possibly be this wrong for this long??? Was the owner eaten alive??? I shall never know. 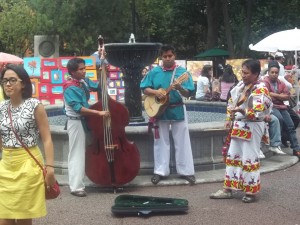 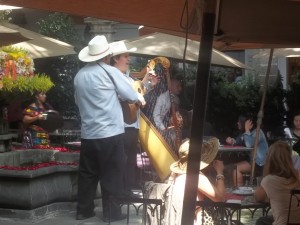 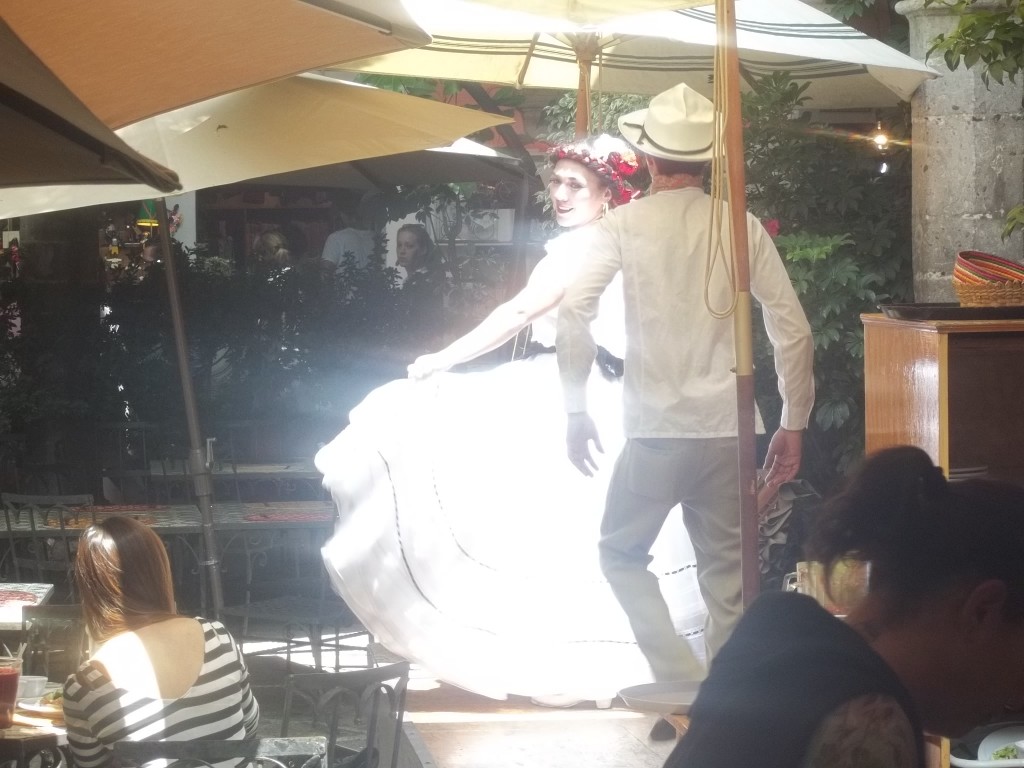 Anyway, I spent three amazing weeks roaming the wide and vast streets of Mexico City and finally left today. Four awesome hosts for Couchsurfing and at least a few life-long friends. I crashed with original CS host/angel Mark last night since he lives pretty close to the bus station and mentioned to him over dinner that it felt like 6 months ago he met me at the airport when of course it was only three weeks. I actually left about 4 hours shy of exactly three weeks in the city. 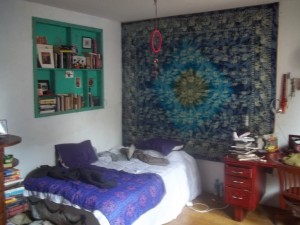 Let’s work backwards: Right now I am Puebla, MX, about two hours south. We’ll post more about this later. The last few days in town was with the fabulous Olga, who I just a little bit fell in love with and who lives in a nice area south of the city central called Tlalpan. Seriously, I have not had that much fun with someone in…6 months? Longer? This is starting to sound sad so we’ll let that point be, but we shared some serious laughs. We walked around a happening Saturday market and visited the Contemporary Art Museum the day before. Also, I bought a “nice-ish” shirt at Forever 21. It was way more exciting than it sounds. Vote Olga! Also, accommodations at Casa Olga were quite supreme, with an area of the house allllll to myself. I have no idea why I didn’t take more pictures of her place, because she lives and grew up in such a beautiful place. Maybe I was so awestruck by the vibe I never moved on to pictures??? 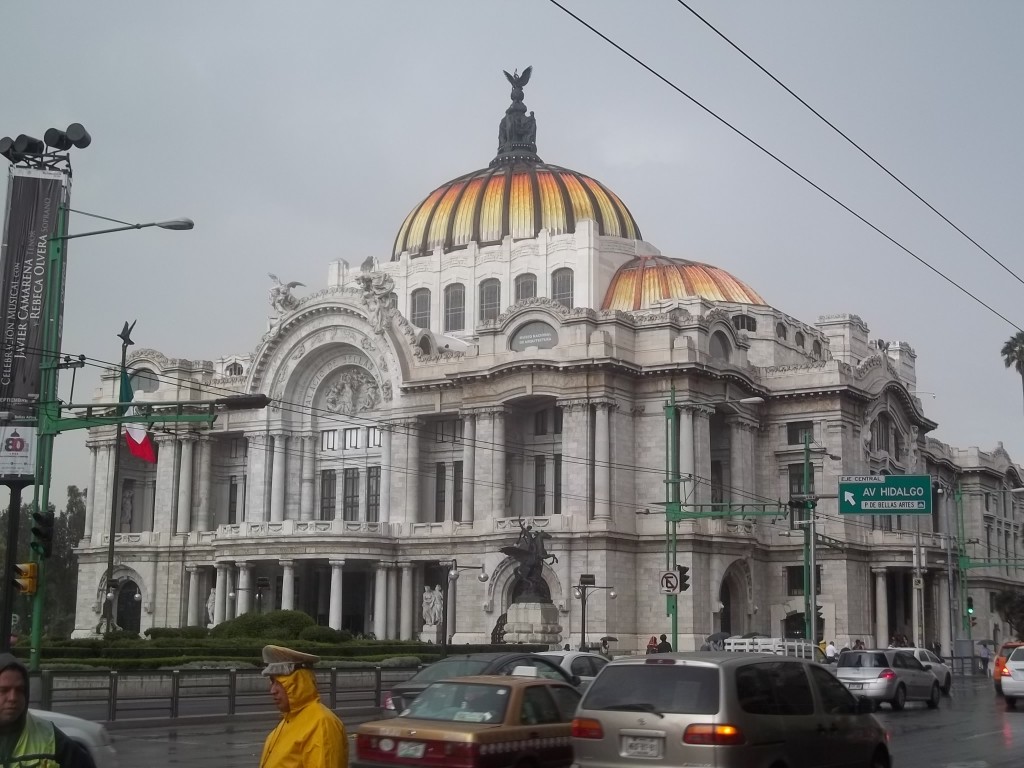 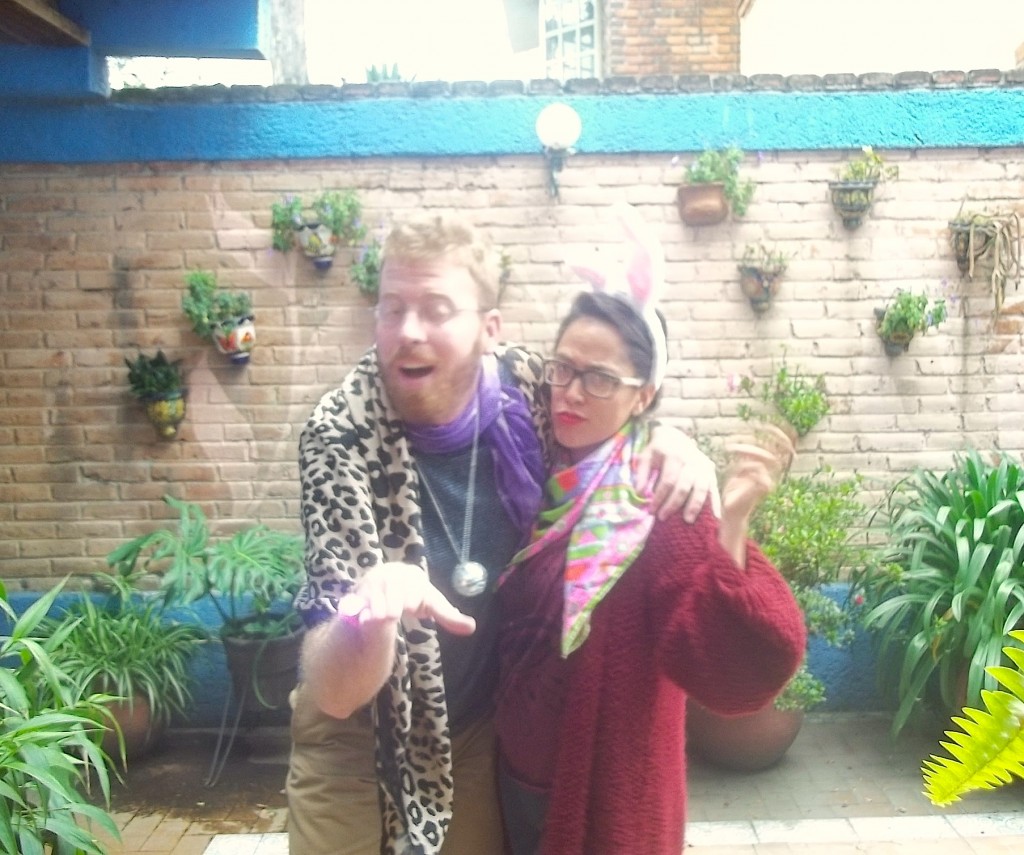 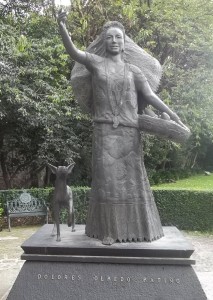 Before that I was coincidentally right across the street with a Mexican chap named Franco. I spent the least amount of time with him and not for any specific reason, it was just the way it worked out. He was quite nice and very interested in what I was doing, but just a little busy with looking for a job and taking some kind of business classes. I recall he was from perhaps a Tuesday to a Thursday afternoon, before I simply walked over to Olga’s place. Though, one afternoon there, I did visit (all alone, super brave thank you) the Dolores Olmedo Museum which was awesome for the following reasons: tons of cool art from around Mexico duh, peacocks everywhere, which reminds me of Florida, and these cool hairless dogs called a Xoloitzcuintles. Unlike basically every other dog ever, these were very calm, and all huddled around the cement base of a statue of one of them. That said, when initially walking by, out of the corner of your eye, you might see and process five random dog statues but eventually realize some of them are real, just completely still. 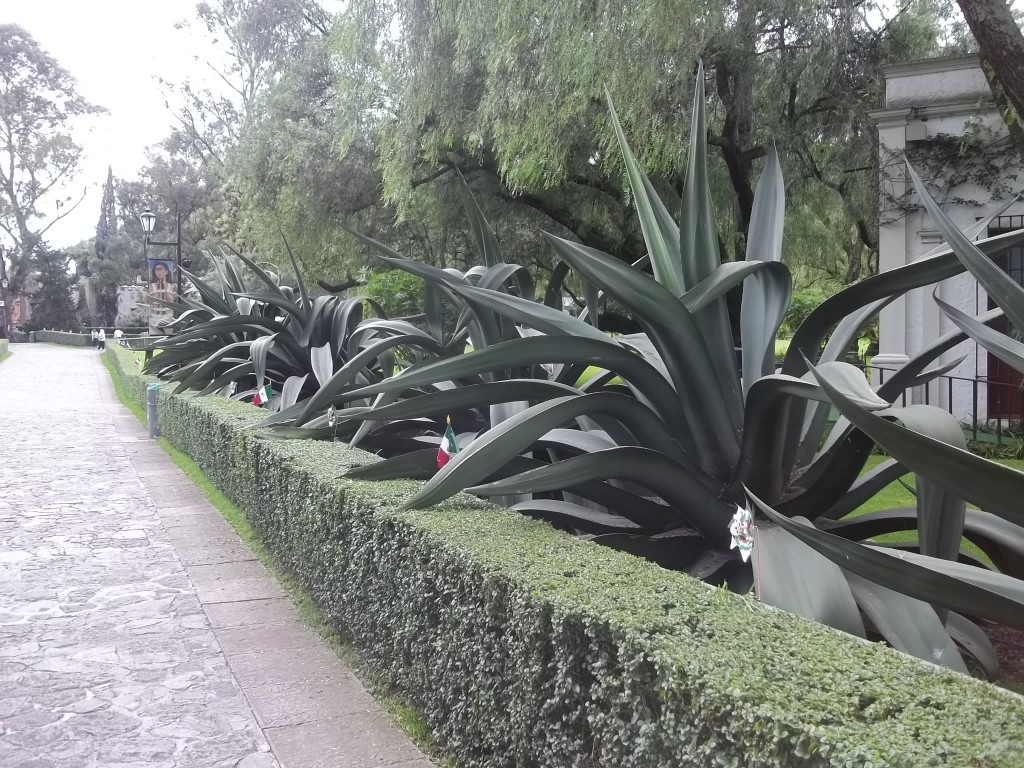 Agave waaaay bigger than it gets in FL,  a little jealous… 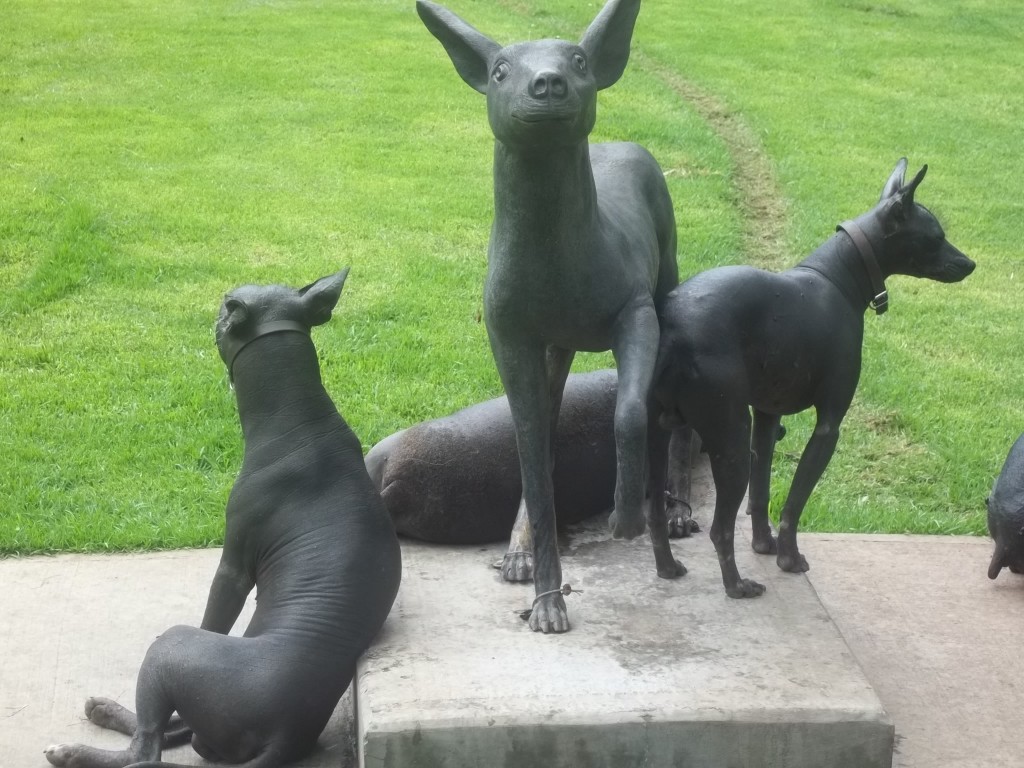 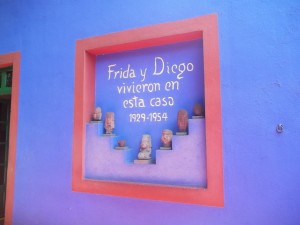 Before that were two more favorite (everyone is my favorite, ok!?!) hosts, brothers extraordinaire Diego and Juanito Cuadillo. These were the second hosts after initial host Mark to keep things in perspective/full circle. Do people think working backwards is confusing??? Anyway, these guys had a tiiiiiiny (but perfect) flat over in the Narvarte neighborhood of Mexico City. They were a bit on the busy side too, but Diego and I were able to visit La Casa Azul, which was the house of Mexican painter (among other things) Frida Kahlo. It’s now a museum which hosts a variety of her artwork and items she made use of getting around as she was unfortunately afflicted by a few accidents in her lifetime. These two brothers were hella relaxed. Both wanted to practice their English and for me to do the same for my Spanish. Diego teaches music lessons at a school and Juanito is an electrical engineer. They both want out of Mexico, or at least Mexico City, since they were raised here and want a new scene.

Also also, Diego had a nice classical lying around so I got some time in for the first time since leaving the States. ANDDD, since I forgot to take a video (which I am trying to make a “thing” per post) here’s a cover of a fav from everyone’s favorite late-60s singer-songwriter I did for as a friend’s b-day present, using said guitar.

Also, I’ve been trying to go out of my way and get pictures of everyone I meet, but have been failing. Here’s the only picture I got of Diego, and it’s a bit embarrassing, but I’m putting it up anyway. Over to the right is the only room in the house, which they gave me to myself. Great guys. 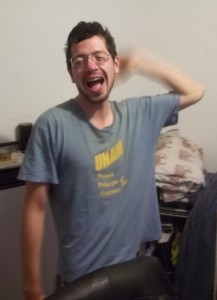 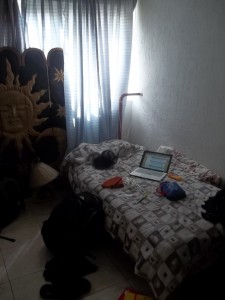 To bring you perfectly up speed, right after I posted the last post, Juanito and I visited the Castillo de Chapultepec (which just means Chapultepec Castle) which among a million other things served as a living quarters for a brief time when Mexico had an emperor who was actually French. Mexico has a lot of great history and this land has changed hands a few times. Bosque de Chapultepec is sort of the Central Park of Mexico City, but much, much larger.

Here’s some images from the Castle, cool place: 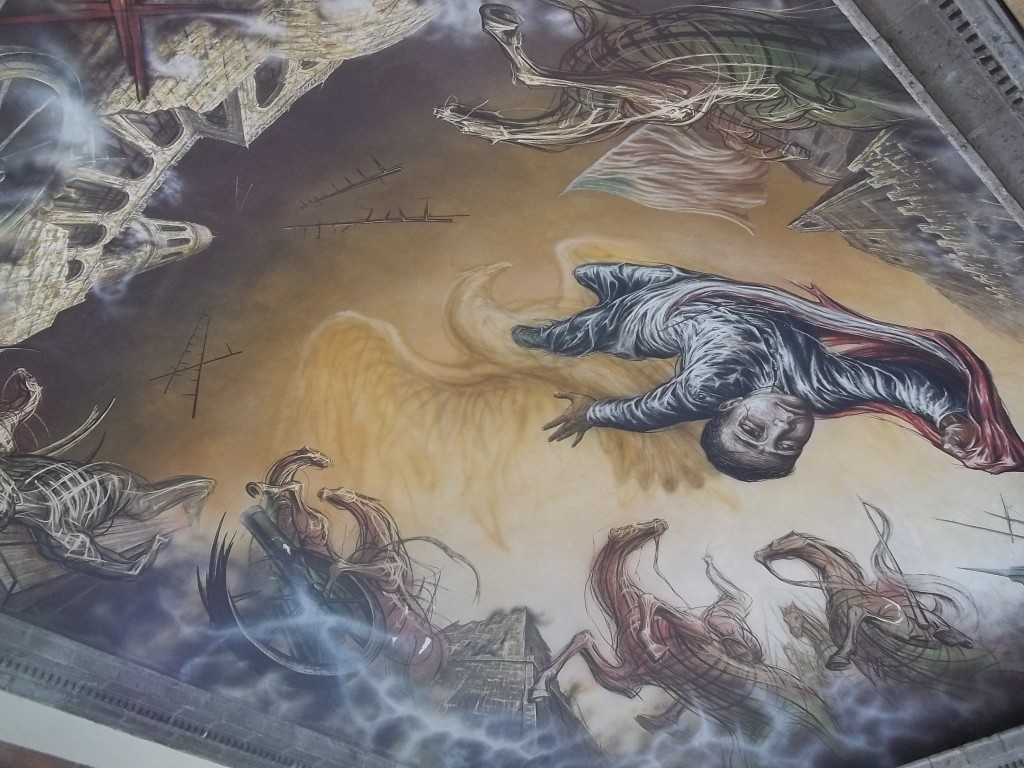 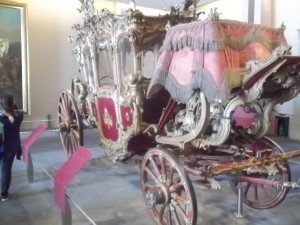 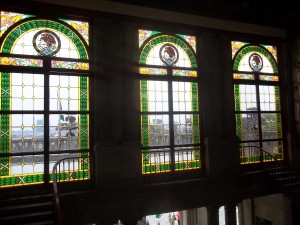 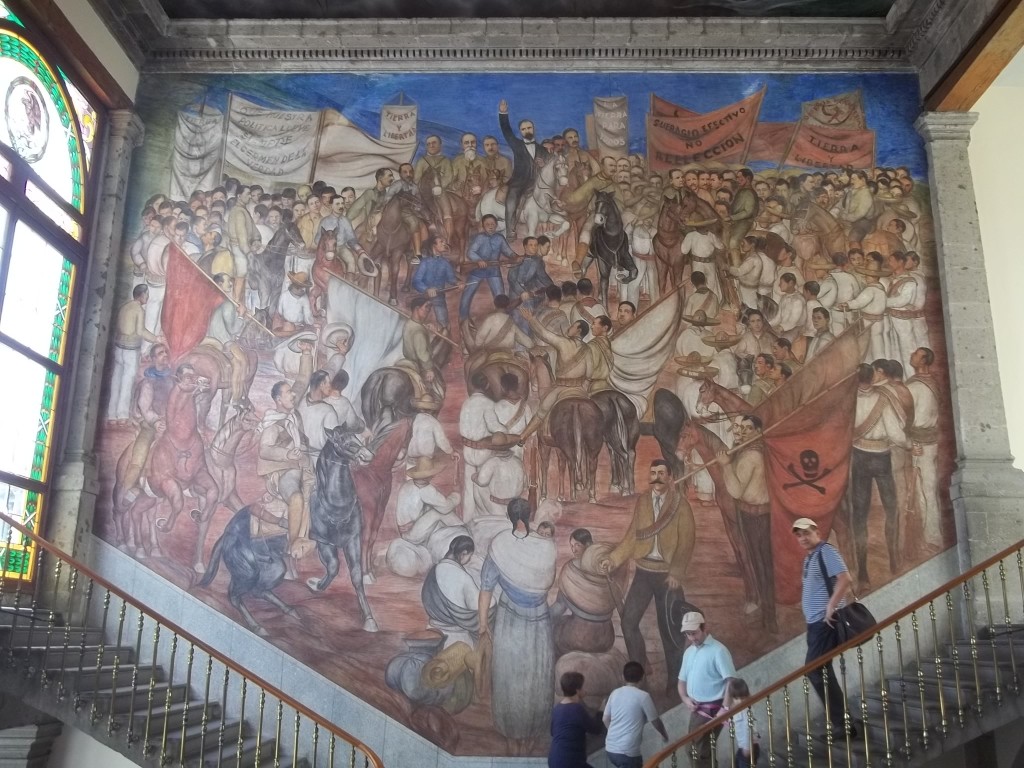 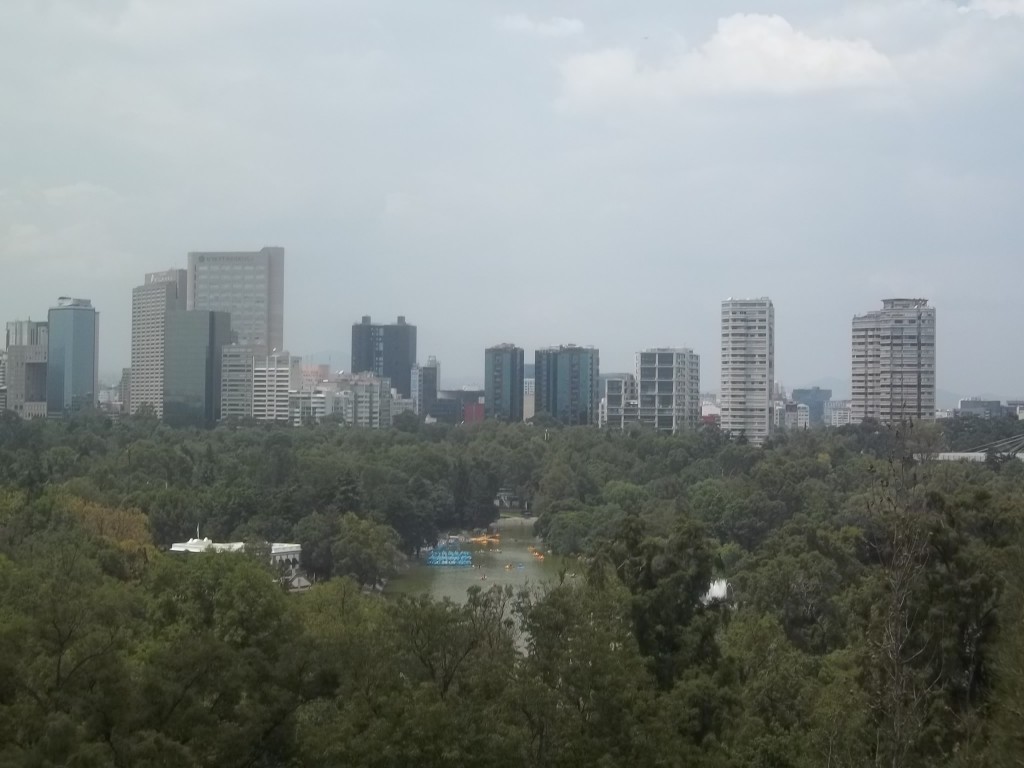 A view from the top. Very “Central Park” in my opinion…

That’s it for now! Gabriel is my first HelpX of Mexico as the rest of those crazy monkeys have been Couchsurfing, which is a gold mine for traveling and I highly recommend to anyone moving around on a budget.

This was from the bus en route to Puebla => 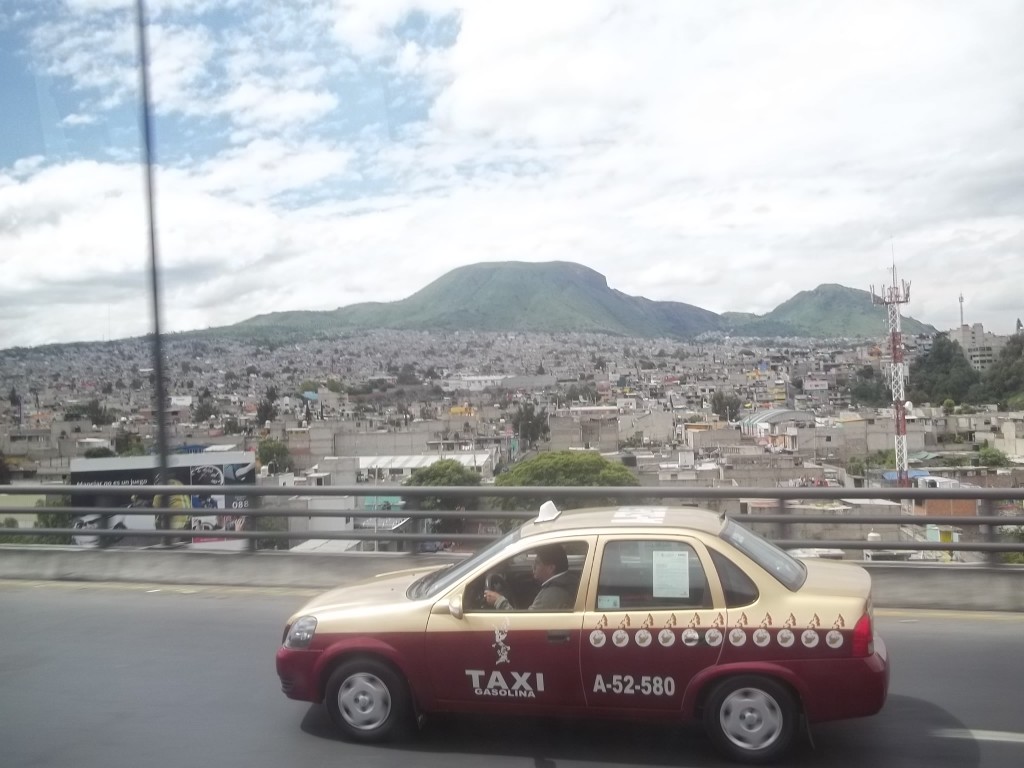