So after all that talk I made it out on the road. You know when you talk about something for a while, make all those preparations and yard sales and whatever, when you finally make that push for change, it feels good to follow through. Not that I think I’m the type of person to not follow through w/ideas, but not everything gets put into action. I had a new life plan, which changed everything, and heck mang I did it.

So if you’re just joining us, which all of you are, because I just started this blog, then I need to update you that the NM farm didn’t exactly work out. Arvo yelled a lot and I wasn’t really digging it. After more drama than I’m going to divulge here I left in the middle of the night, stayed with a great stranger I met in Chama, NM, named Che, who put a lost soul up for a few days while I decided on what to do next. Never forget that guy, great hospitality. Took me off roading, fed me and was just a nice nice guy. With me from Arvo’s was Rachel and Clemmy, who left on better and different terms than I. We all parted ways within a few days. Cute girls:)

Move two turned out to be Gillian in Ordway, CO. She was pretty nice and the accommodations were, well, interesting. She was an older Kiwi who had a great accent and would say things like, “Huntah, go get the shovel, it’s in the gay-rah-ge”. Nice lady. She had a few motor homes around her house we could stay in and most of the work consisted of livestock jazz and carpentry. Cute animals were everywhere! 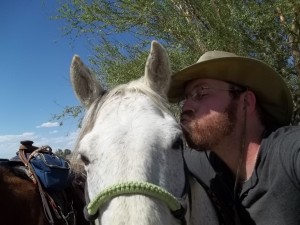 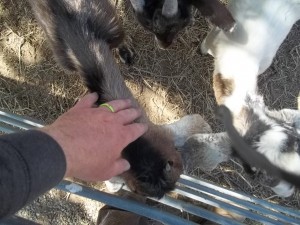 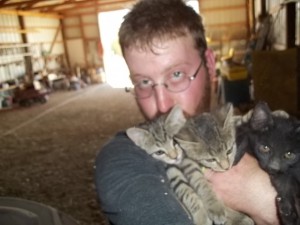 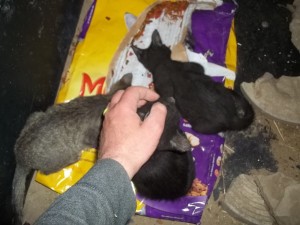 This is actually mostly pictures of Joy’s, who was a great neighbor who let some of us come over and ride horses.

Anyway! While at Gillian’s, there was this cute German girl name Ina. I pretty much liked everything about her. She was very down-to-earth, funny and had never been to the US before, which means she learned her english in England, and had what I thought as a funny way to say things. This is her w/some dog who was terrified of everything, including her… 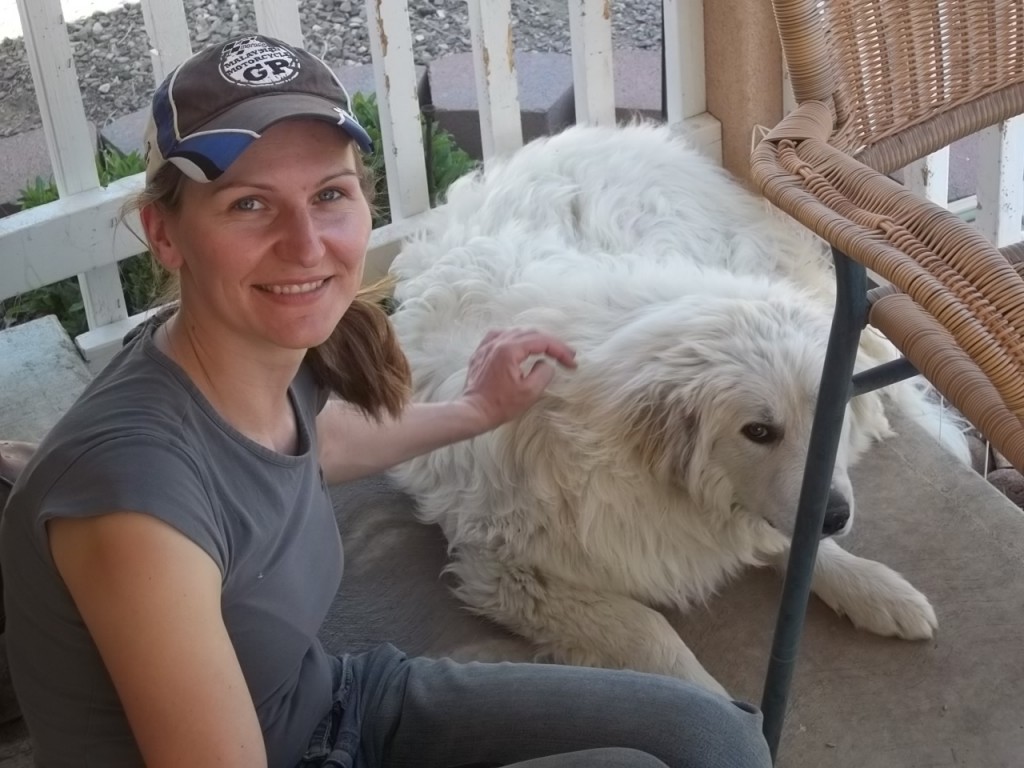 Both her and Gillian spoke British English, as opposed to American English. Ina because she learned english in England and Gillian because the British have all kinds of influence (or did) in New Zealand and she’s a Kiwi.

They said things like, flat instead of apartment, petrol instead of gasoline. But the BEST difference was that they pronounced aluminum phonetically. As in, al-oo-min-ee-um. Good stuff.

As was mentioned before, Gillian had a nice neighbor named Joy who let Ina and I come over and ride some horses. This is actually why Ina was here in CO to begin with. She was on a month-long vacation (which she told me is the norm in Europe) and was spending some time here to ride horses. 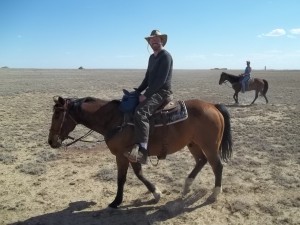 Gillian generally lends her helpers out to neighbors so they can get a few afternoons of work as well. So Ina and I would head over there some afternoons and do some work, then get to ride in the afternoon. What’s great is that letting us ride was really good for Joy. Her horses are “broken” to ride, and need all the riding they can get to stay in the groove. In other words, we were doing her as much as a favor as she was doing for us.

This is Ina, Gillian and myself is a great, awkward, just truly me kind of picture:) 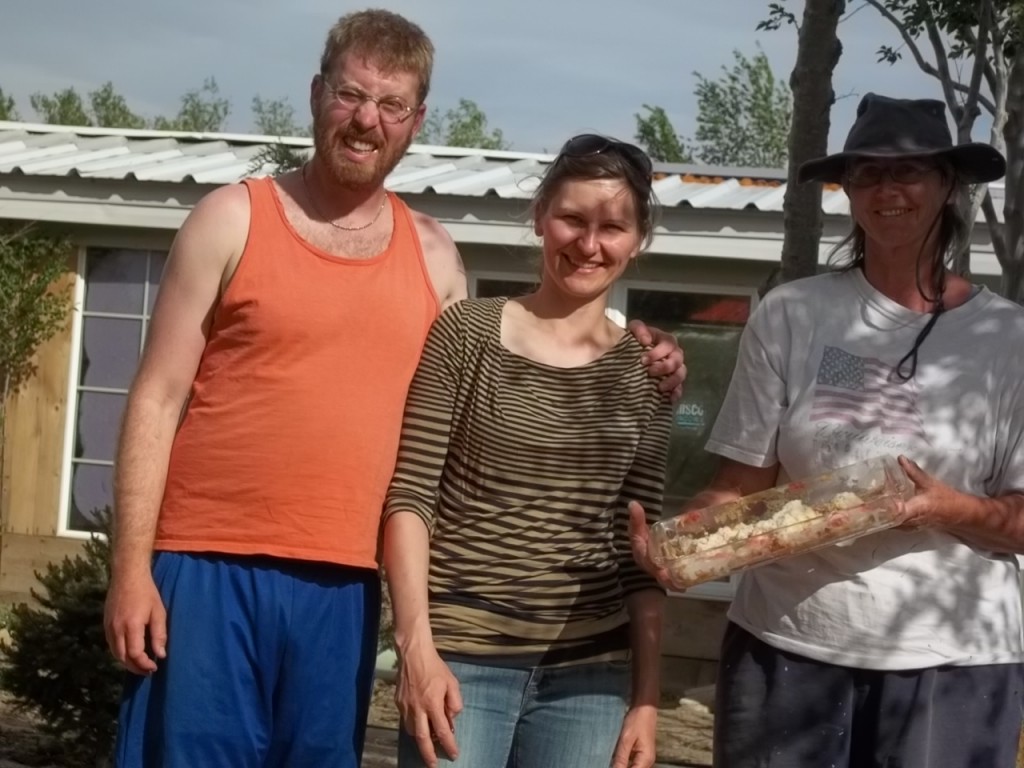 So this gig lasted in the two weeks range. I mentioned that Gillian likes to lend out her Help Ex to neighbors, so from here in Ordway I headed to Ellicott to stay with Jim and Darlene at the Springs East Airport. With me was great friend who came biking through Gillian’s name Jin. Great guy, I wish him the best! 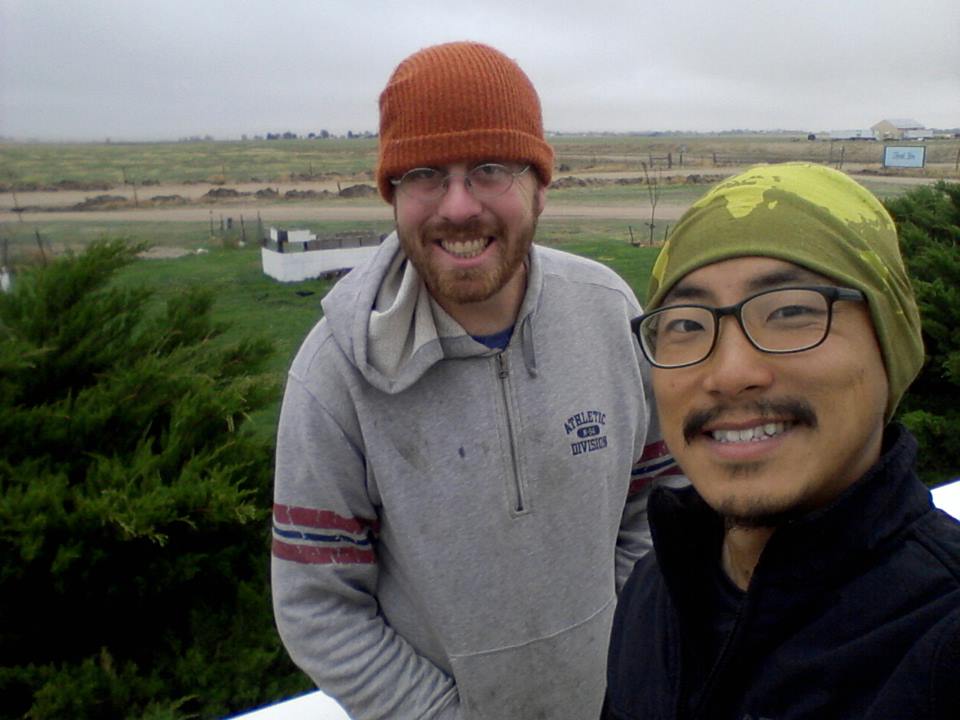 on the road/staying with strangers