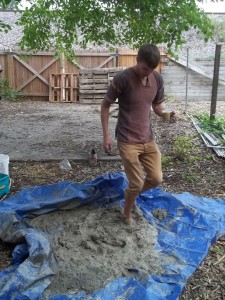 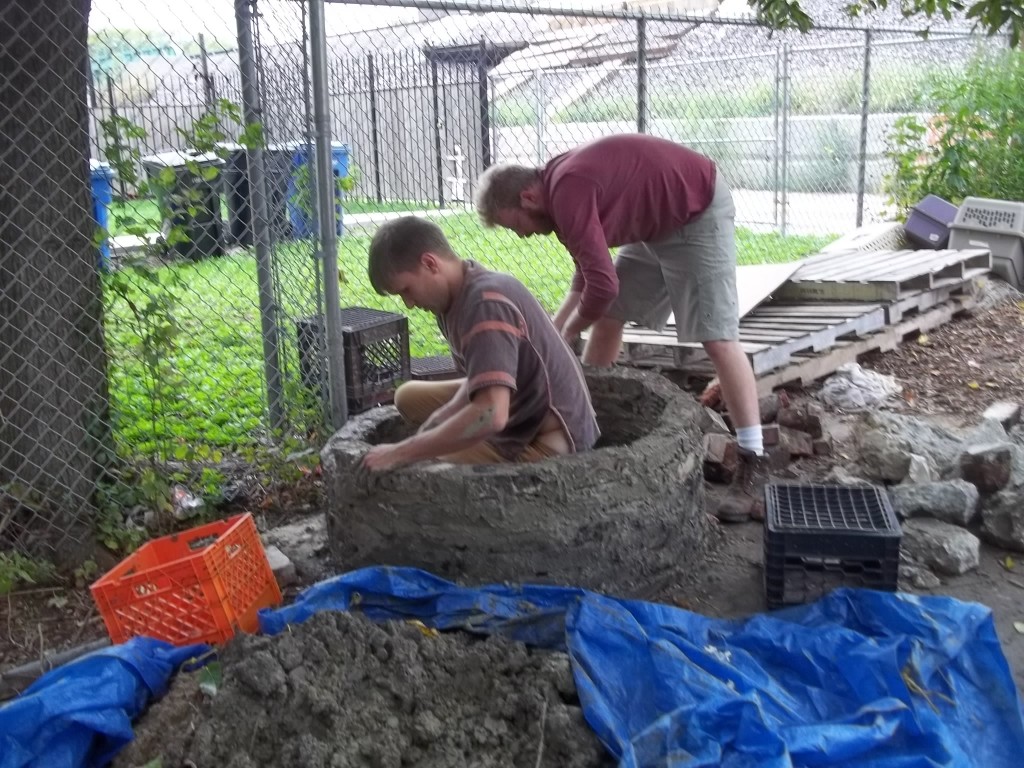 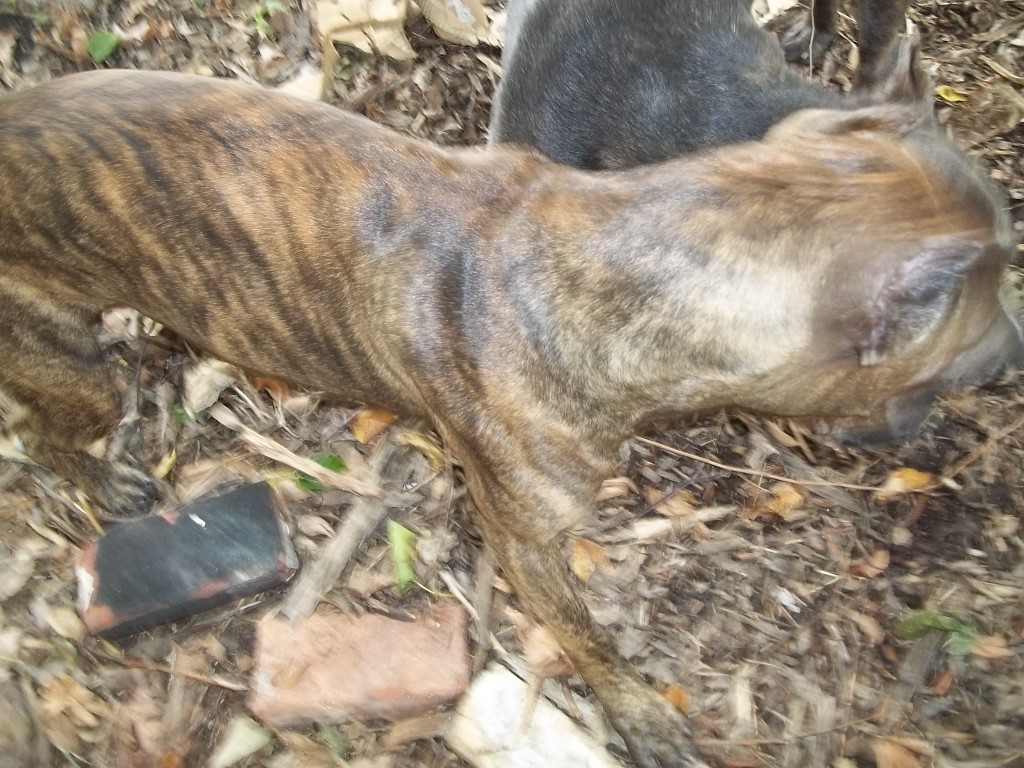 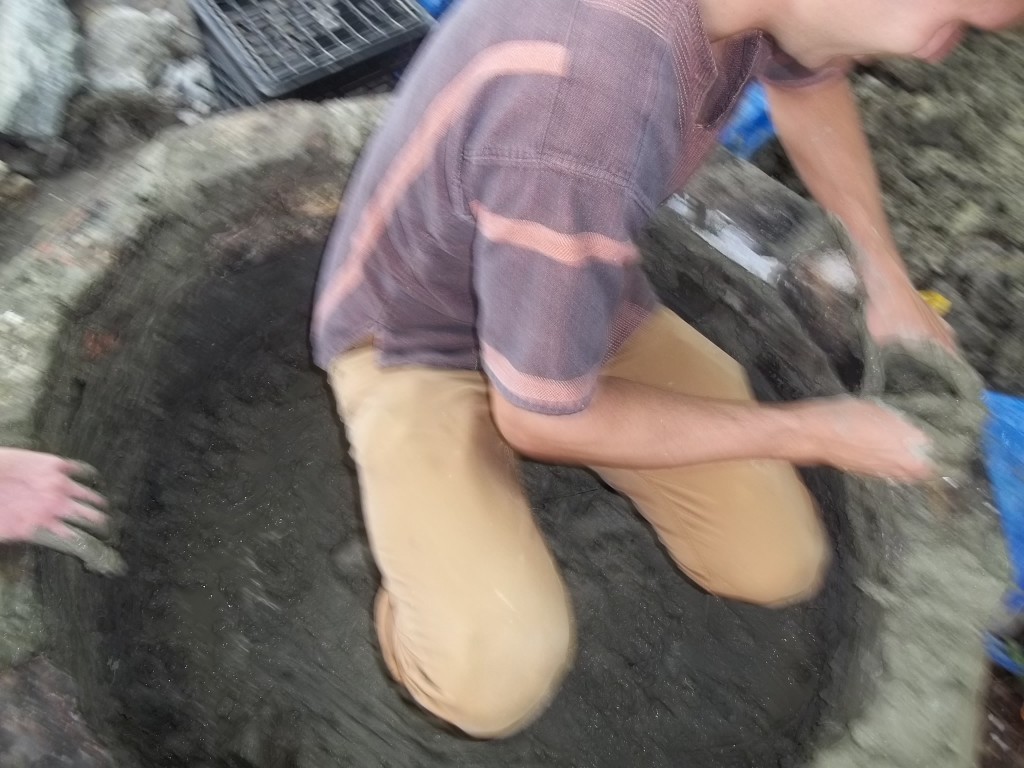 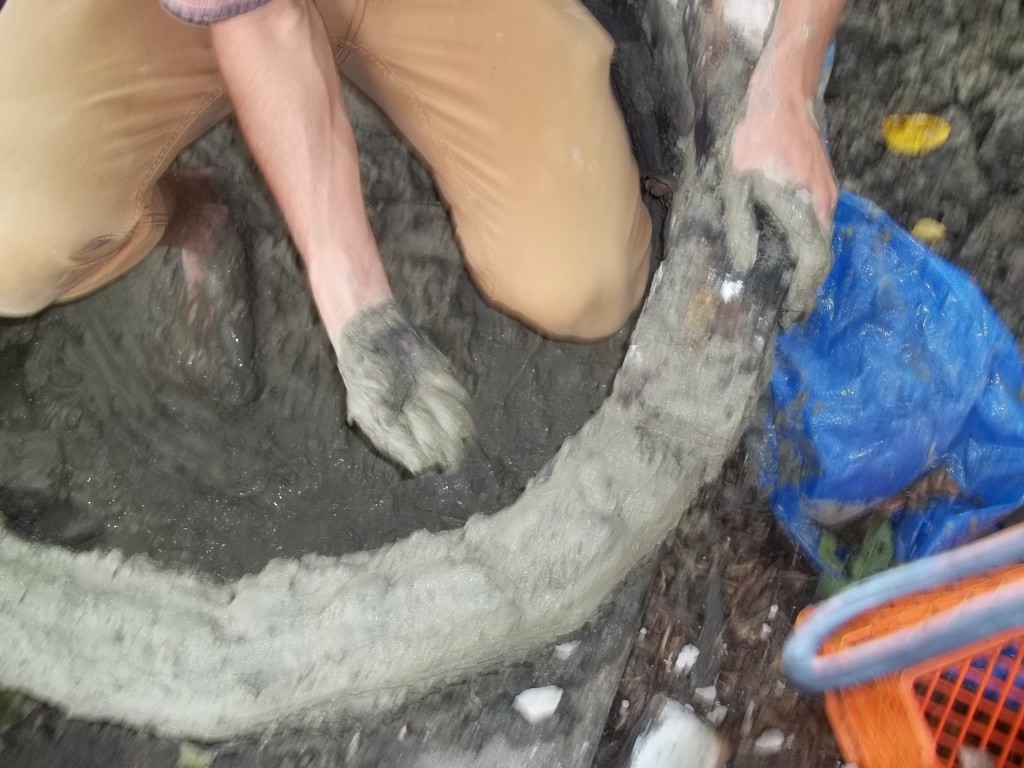 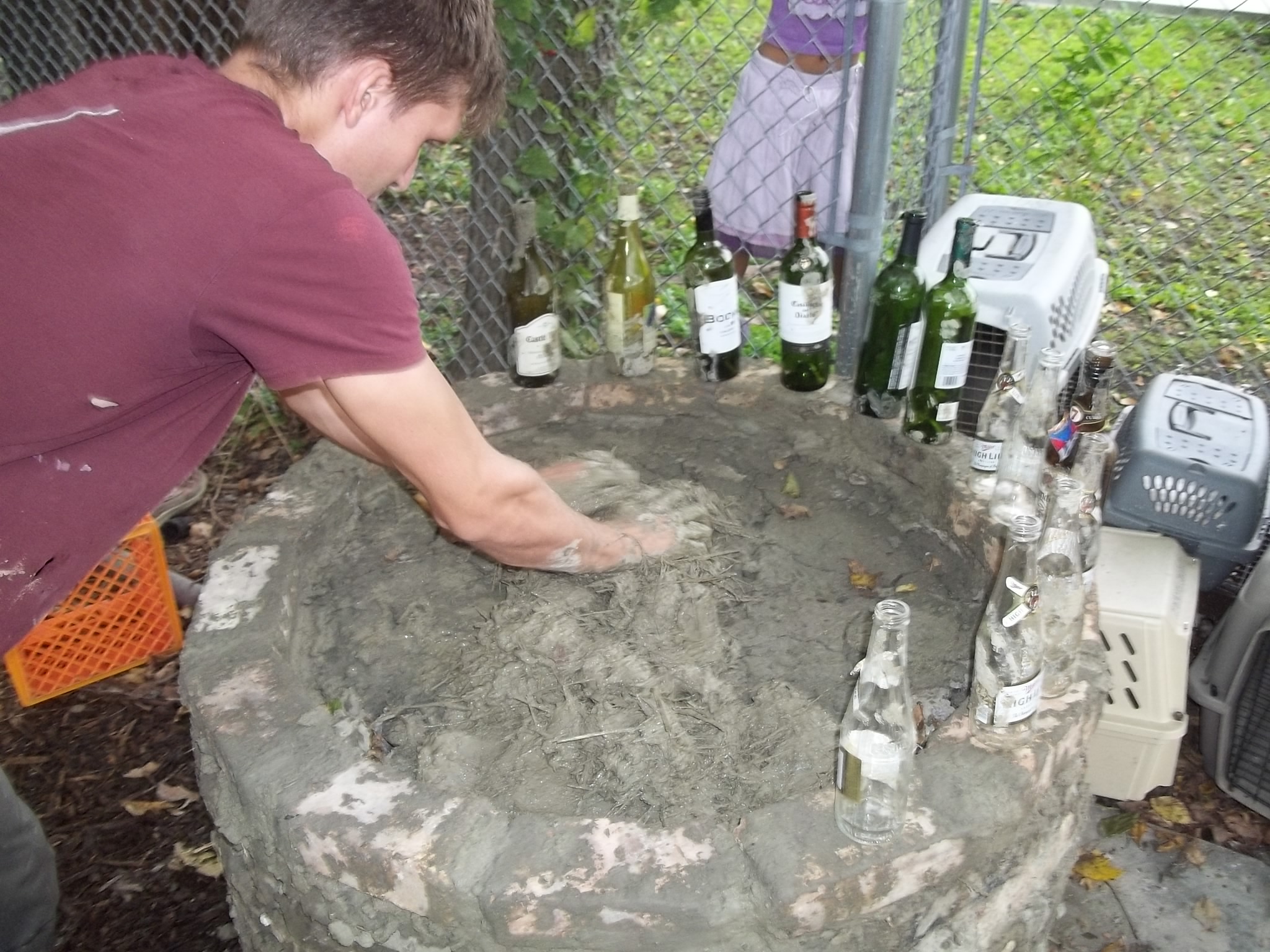 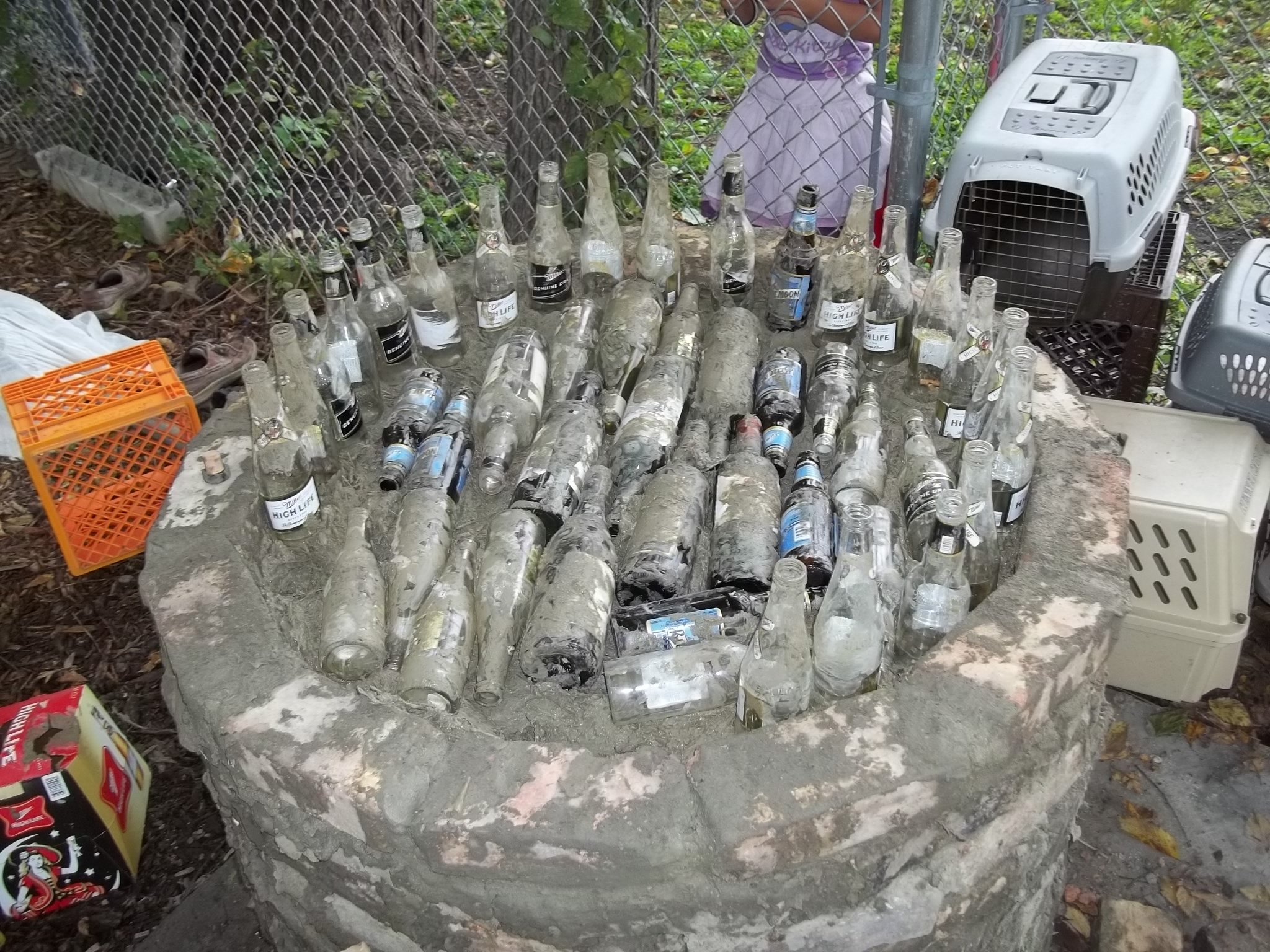 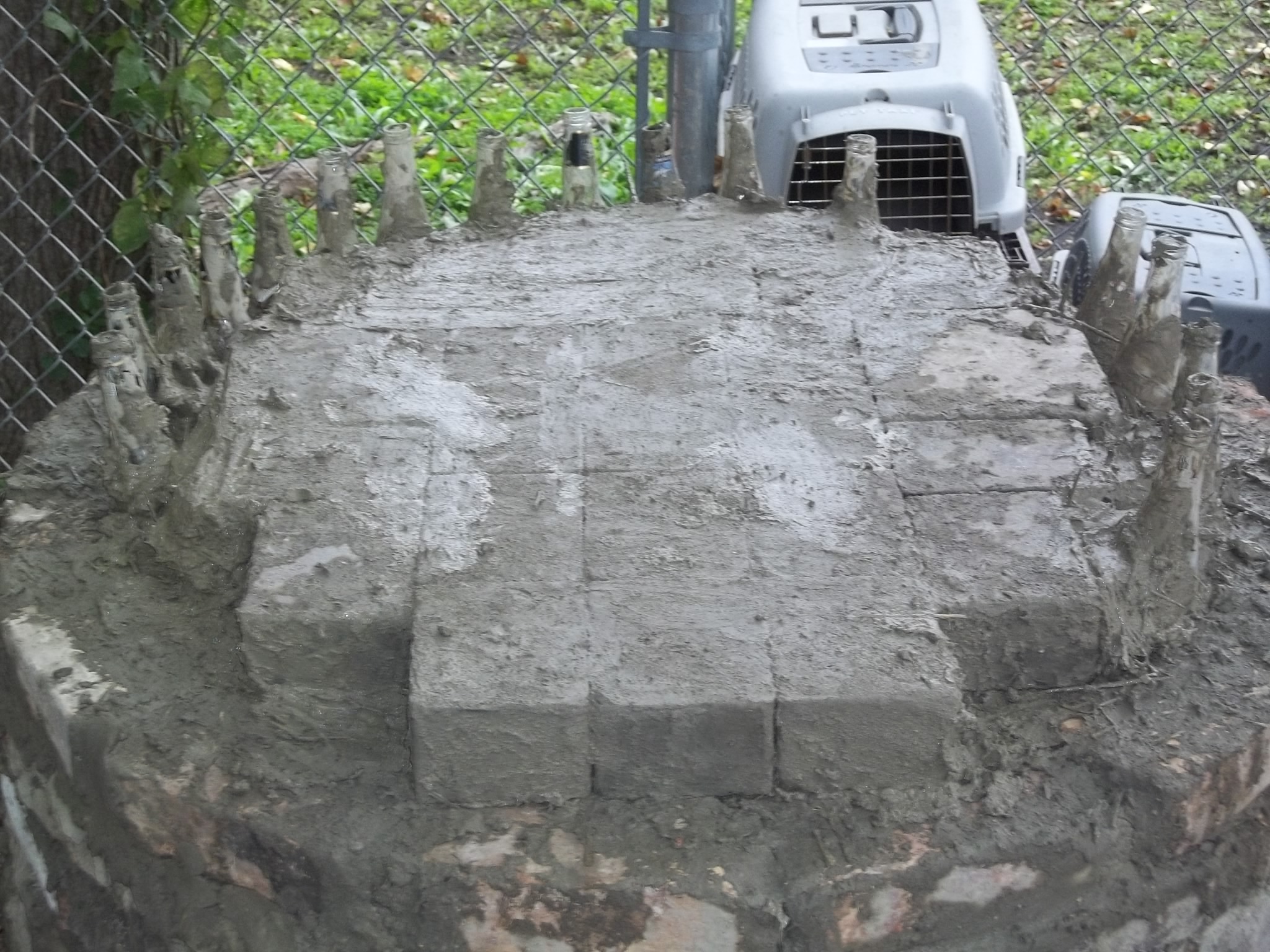 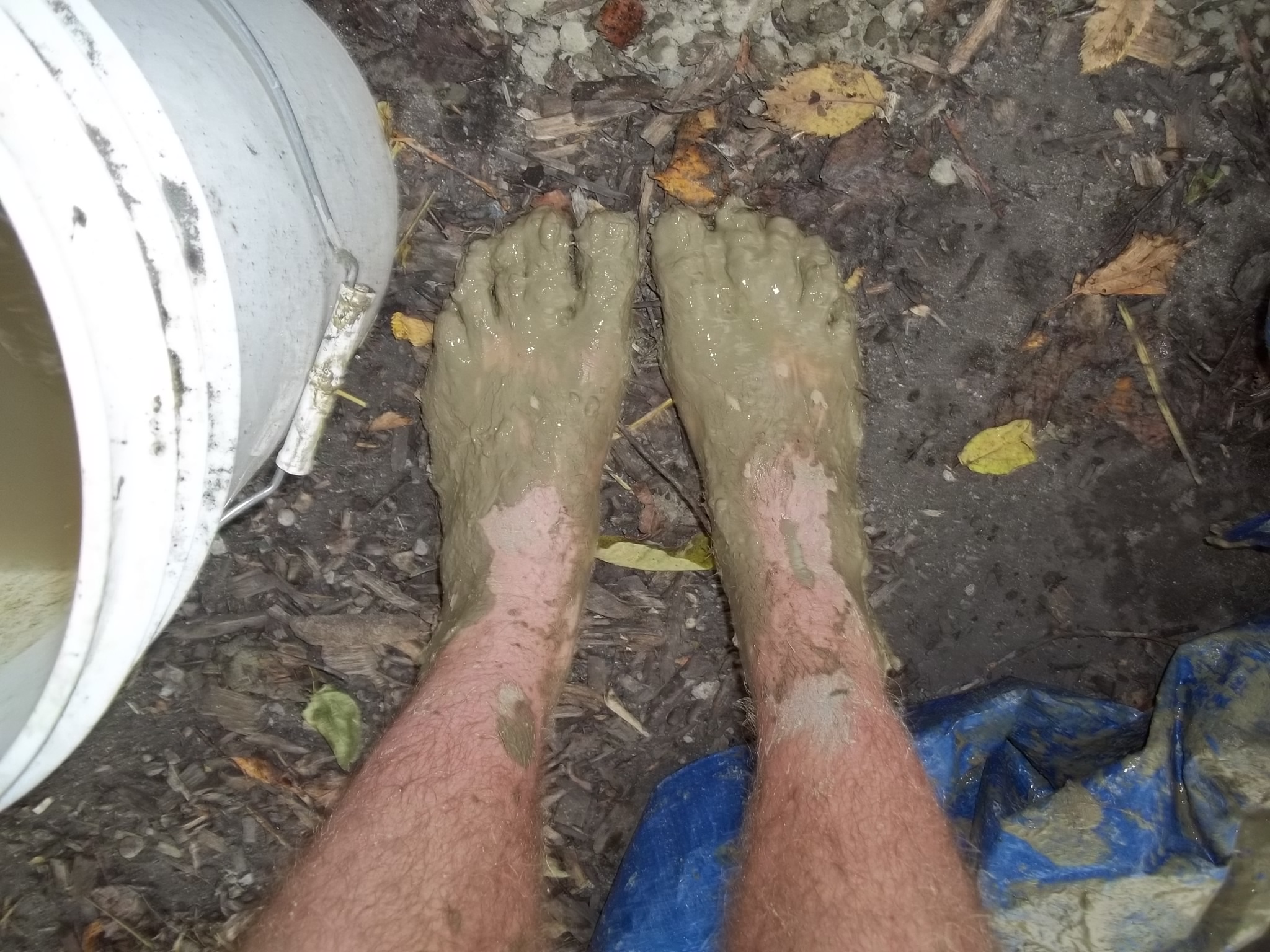 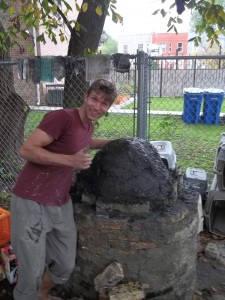 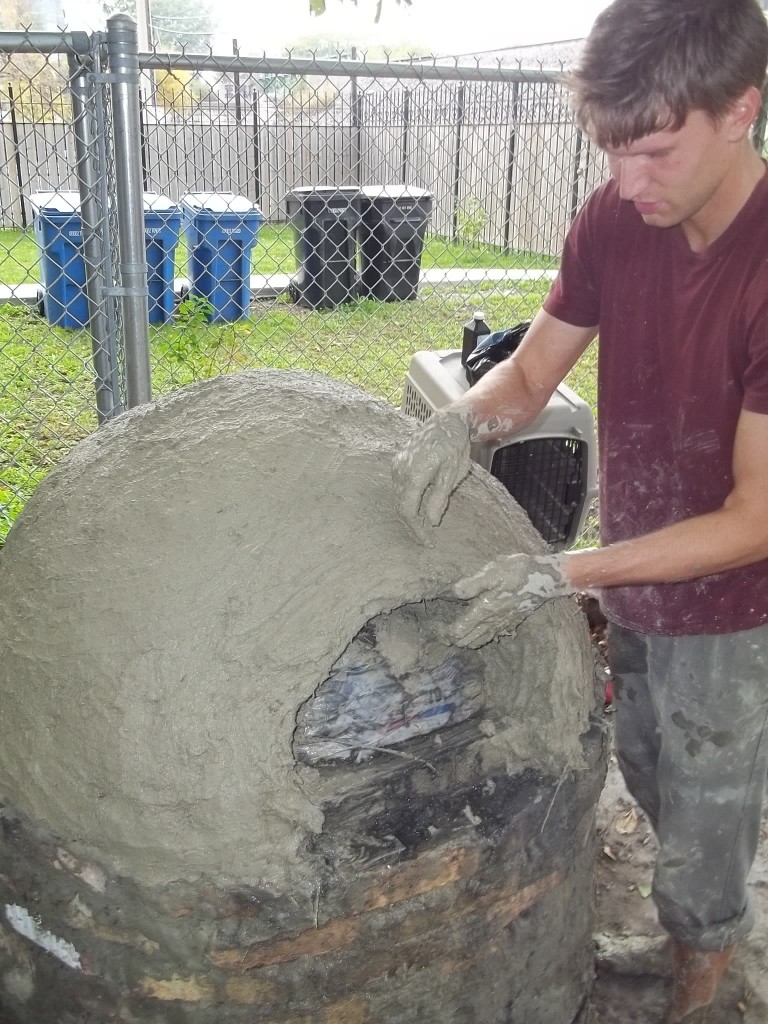 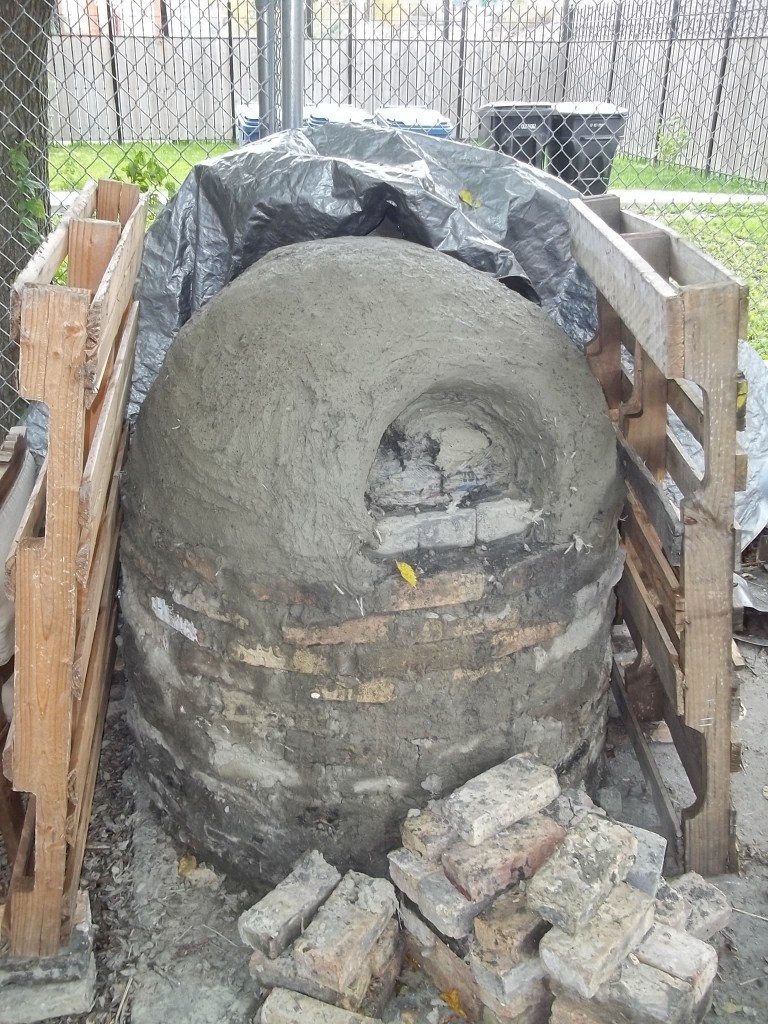 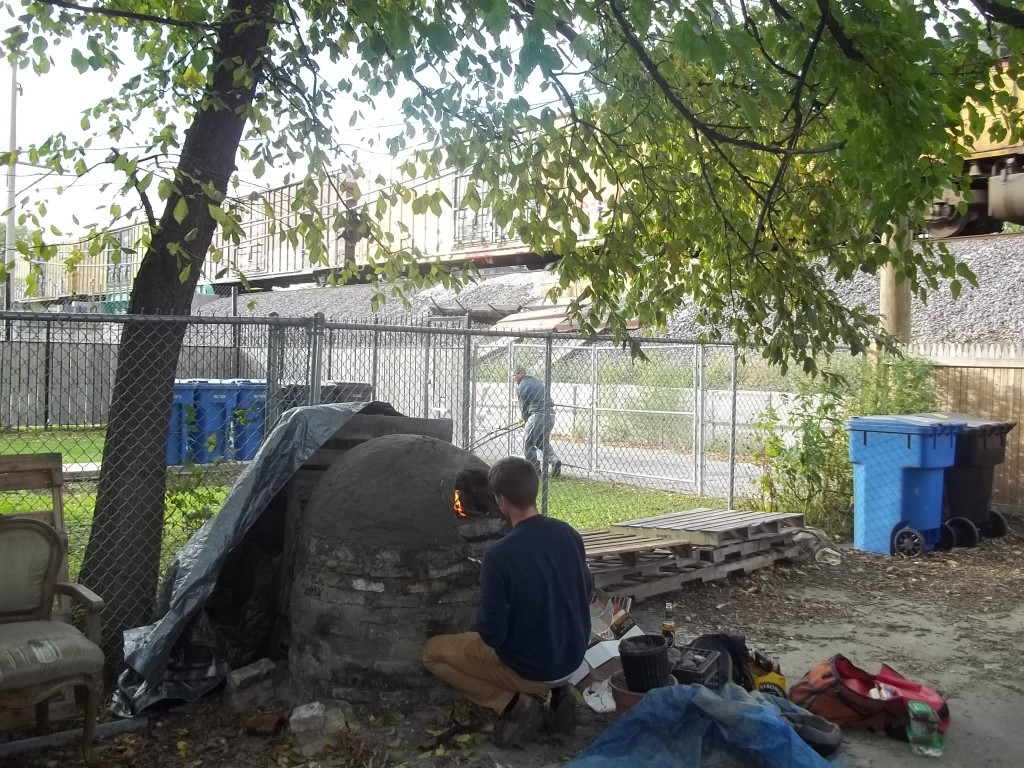 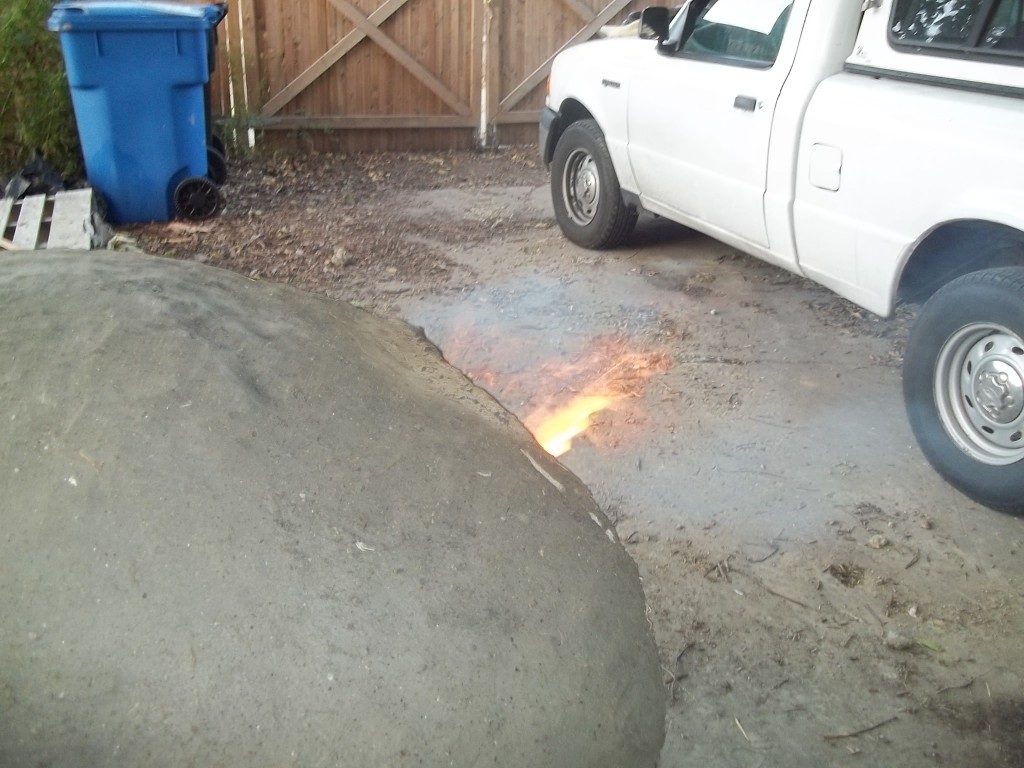 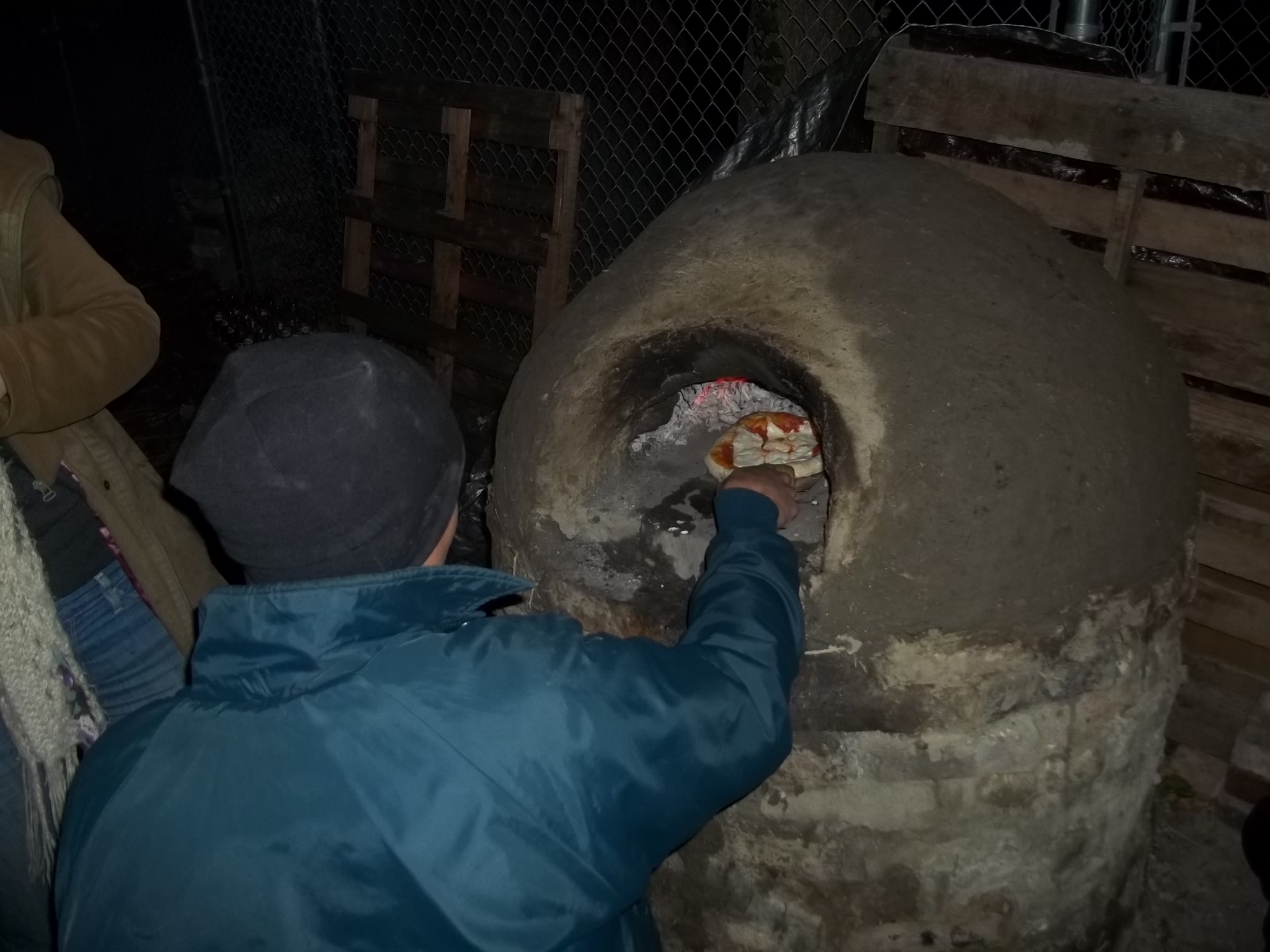 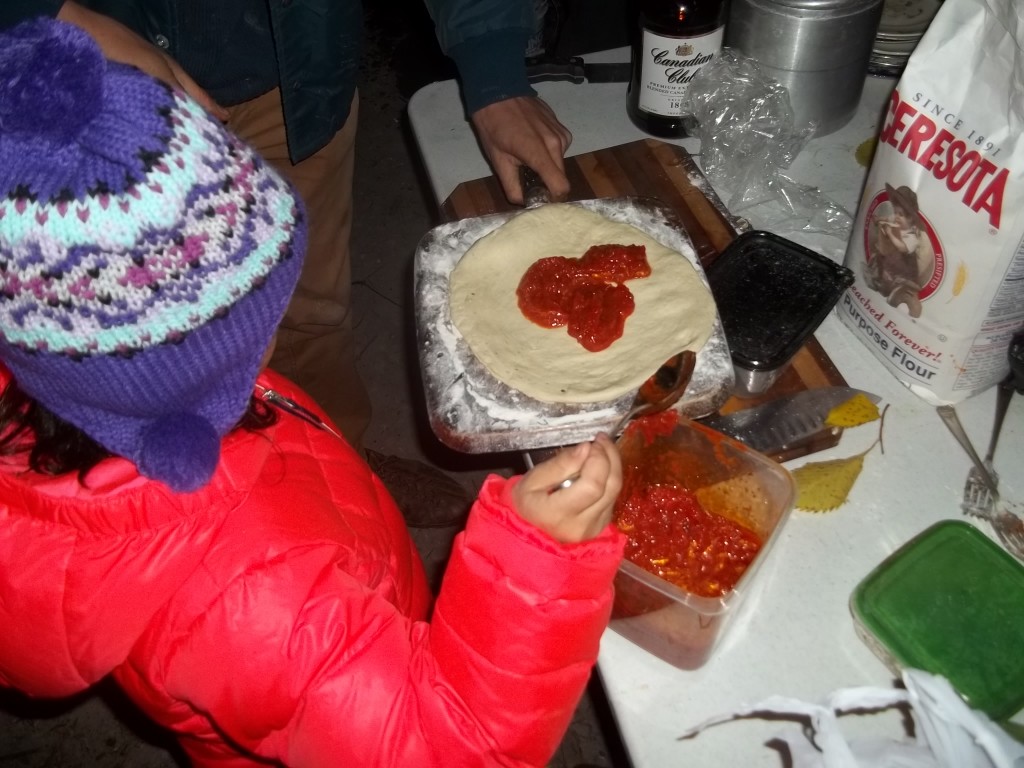 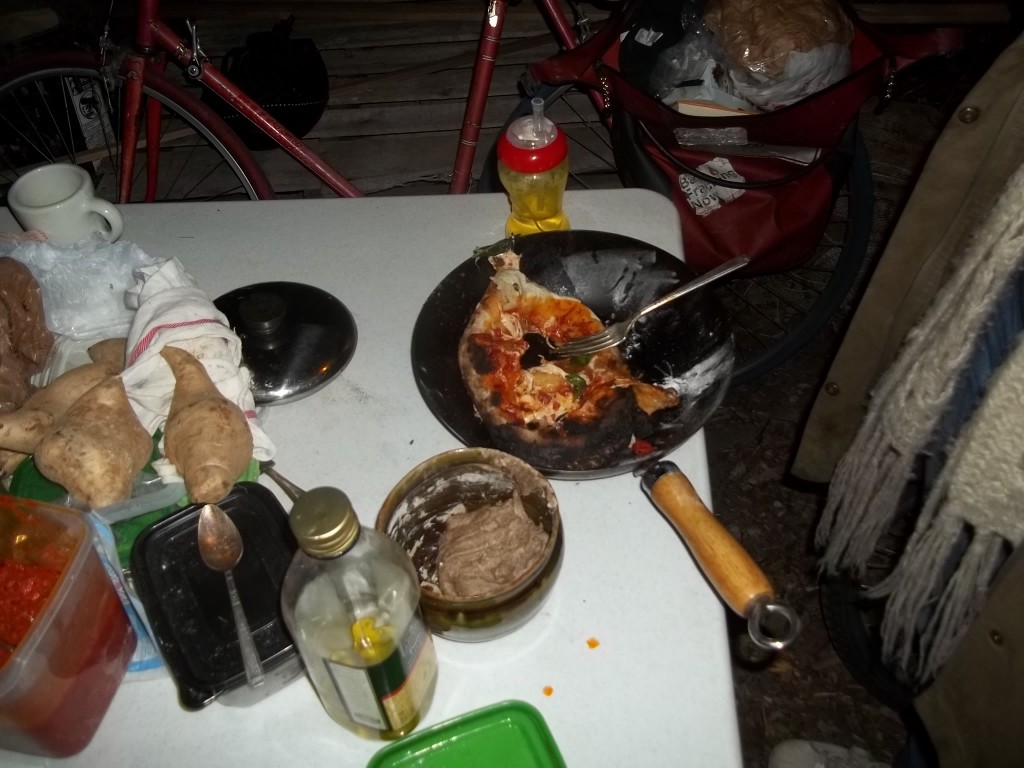 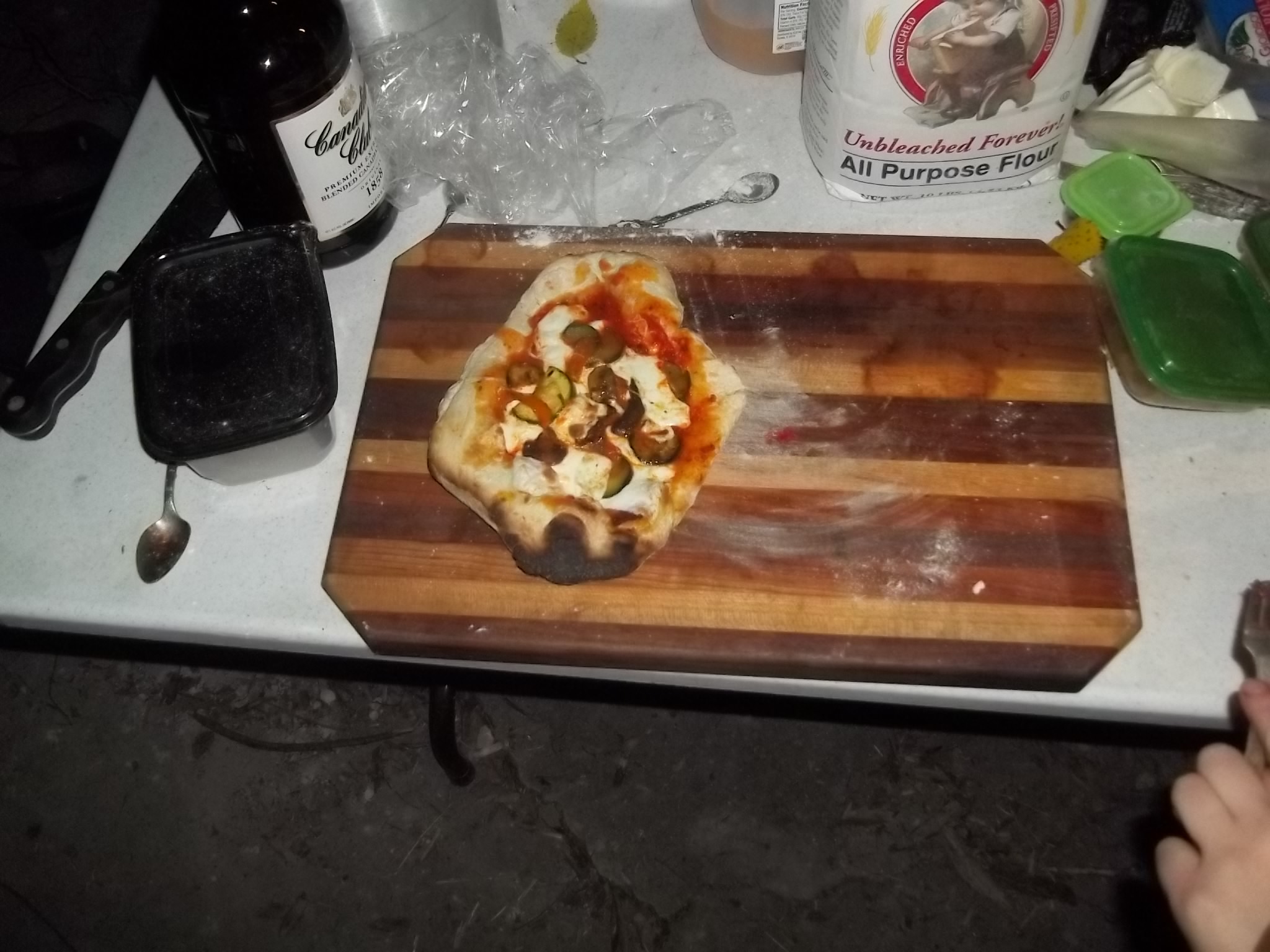 3 thoughts on “Build a cob oven & be the envy of everyone you know.”